In good news for fans of Modernist architecture, an important piece of Milton Keynes’ history will be saved from demolition. Saxon Court will become the centrepiece of a major investment in Central Milton Keynes. Mixed-use developer First Base and Patron Capital, the pan-European institutional real estate investor, announced today (20/10/20) that it is acquiring Saxon Court to create a mix of workspace, homes and community spaces.
Barry Jessup, director, First Base, said: “This is an exciting opportunity to create a new mixed-use district in the heart of one of the UK’s fastest growing cities. Our investment will bring nearly £200 million into the Milton Keynes economy and we very much look forward to working with the Council and the local community to develop our plans.”

Saxon Court might look like a modest building from the street but its Tardis-like interior packs a punch – full of light, space and greenery. Like many other landmark buildings in CMK, Saxon Court was the product of a talented team of architects hired by MK’s charismatic chief architect, Derek Walker, to design an entire city centre on a grand scale. But before a single building went up they designed the framework for everything that was to follow: a spacious public realm, cased in granite, generously landscaped, and based on a timeless grid pattern of boulevards and ‘gates’.

Along with its twin across Saxon Gate, Saxon Court was a significant landmark on the grid. It was also probably the first office building in the country built around an atrium – and a generous one at that.
During the 1980’s high-flyers from the Milton Keynes Development Corporation were based in Saxon Court, from where they launched their mission to sell the ambitious new town to the rest of the world. MK Council eventually took over the building after MKDC was wound up, in 1992.

Yet despite its importance, Saxon Court could easily have been demolished. Read on for the story of how local people fought for their heritage…

In 2018 MK Council no longer needed the building and issued a brief for developers which basically described it as a dull office block ripe for demolition. Worse, the Council’s ‘Head of Place’ was clearly in favour of building over the surrounding network of leafy footpaths, cycle-paths and side-streets. But this is classic CMK infrastructure – part of the city’s famously safe and easy grid road network! Plus, it was protected in the Neighbourhood Plan. Was it any wonder residents saw red?
Xplain led the public campaign to save Saxon Court. We warned that MK could end up with another ‘Hub’ – a local byword for bad design and wretched planning. In protests and publicity, we urged the Council to ‘Stand by the Plan’.

Political leaders began to have second thoughts. The heritage officer stuck out his neck and wrote that “Like other key buildings within the city centre it, and its sister building, make a key contribution to the aesthetic value of Milton Keynes.”
With pressure building, the all-important development brief got re-written and a few months later the Council’s highly-paid ‘Head of Place’ left for pastures new.

So it’s great to hear that Saxon Court will now be retained and reinvigorated by an interesting developer, First Base.

It’s not only a vote of confidence in the pure, architectural vision that laid out CMK nearly 50 years ago, but also in the future of Milton Keynes as a city that is open to change. As long as it’s sympathetic and different by design! 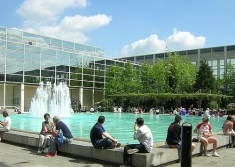 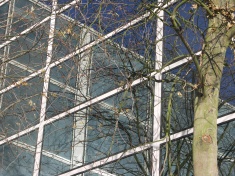 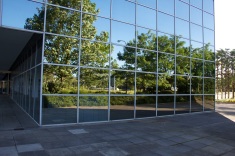 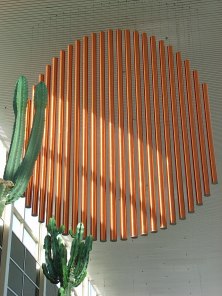 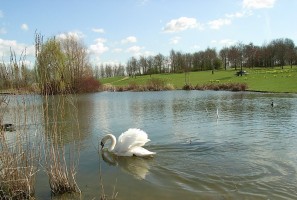 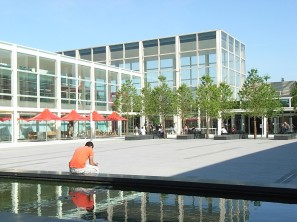