Hopkins has recently completed a new campus at Harvard University, while other world-class projects include the London 2012 Olympics Velodrome, and the WWF-UK’s Living Planet Centre.

According to the official press release, “The winning team described their competition scheme as an open quarter with a bold new urban frontage made up of a series of orthogonal academic pavilions, showcasing the university’s activities in new technologies such as AI and robotics; their vision taking its inspiration from the famous infinity street at MIT in the US. The scheme both echoes the format of the original MK vision with calm super-rational buildings surrounded by greenery,
while also envisaging a pedestrian- and bicycle-friendly future. A new civic realm for the proposed new university quarter includes a graduation lawn and formal water feature.”

Designed and built in the 1970’s, CMK continues to prove how good architecture can boost the quality of daily life. From the design of its benches and street lights to the heroic scale of its leafy boulevards and grid roads, CMK was designed as a single, sweeping entirety. Hailed as a strangely beautiful place in the early years, it suffered from the breaking up of the Milton Keynes Development Corporation in 1992, and the original vision and infrastructure of CMK came under increasing attack.

Xplain grew out of this conflict, as a handful of local citizens who loved MK refused to stand by while its original design ethos was being misunderstood or deliberately trashed. After many local battles to retain its unique character it’s reassuring to see that a fresh generation of architects is rediscovering CMK. New projects such as the MK Gallery extension by 6a architects, and the Aubrey Place residential development by Assael architects, shows that the message that MK is different by design is finally getting through. 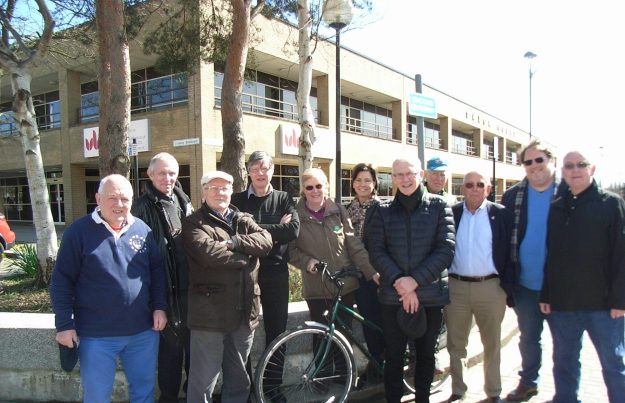